Decorative Ceramics Manufacturers: Nove is known all over the world as “La Città della Ceramica” for the artisanal production of ceramics, an artistic activity that takes origin of a combination of favorable political, economic and environmental factors. In the seventeenth century the growing demand and the diffusion in Europe of the precious Chinese porcelains induced the Dutch ceramists to imitate the workmanship invading also the Serenissima’s markets; the Venetian Senate therefore, in 1728, tried to remedy it by supporting artisan production with tax benefits for those who managed to produce porcelain and to improve Majolica techniqueq.

In 1752 Pasquale Antonibon, descended from a family of producers of majolica, obtained from the council of the “Savi della Mercanzia” of the Venetian Republic, the privilege of producing quality ceramics for twenty years with the exemption of taxes. His factory became the most important company in the Venetian Republic for the production of ceramics. After Antonibon other important manufactures started and obtained remarkable results in the production of artistic ceramics made and painted by hand.

In 1875, on the initiative of Giuseppe De Fabris (a Canova’s student) an art school was opened, aimed at training valid modeling artists and decorators and that today is still a point of reference for companies in the Nove and Bassano ceramics area.
Italian Ceramics has been for centuries an important reality for the city of Nove, that even today characterizes the economy of this village and that even though with modernized and avant-garde techniques, is still produced following the base and lessons learned through years of experience.

The Brenta River: a timeless wealth.

The origin, the life and the history of the Municipality of Nove are linked to the Brenta River that delimitates it for the whole of its lenght.
The closeness to the river has favoured the settlement of artisan activities that have taken benefit from the water driving force, first of all the ceramic sector, that has utilized the mill to grind the river’s pebbles, to mix them with the clay and the glazes for ceramics.

In fact, the picturesque Mulino Pestasassi Baccin-Cecchetto-Stringa, the oldest in Europe, is located in Nove.
Also the soil played an important role for the ceramic sector, in fact it is particularly rich in plastic clay and kaolin, both used in ceramic mixtures.

Moreover, the proximity to the river has facilitated the transport of ceramics, that were brought since ancient times to Venice, to be then exported all over the world. 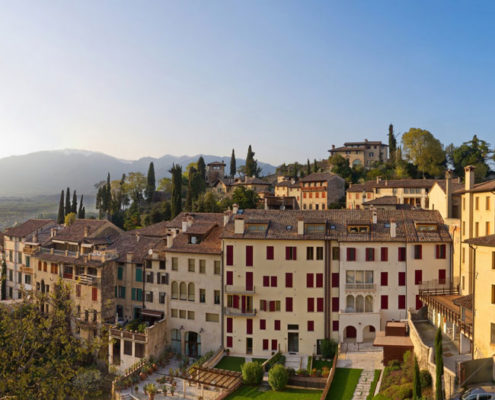 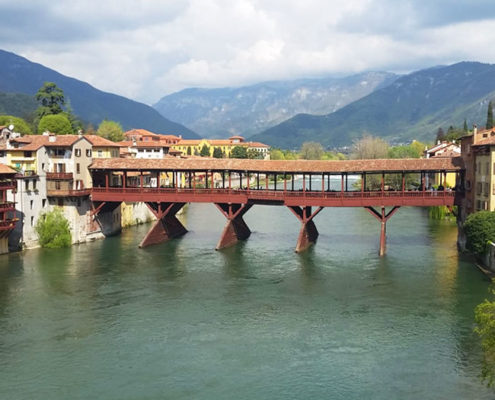 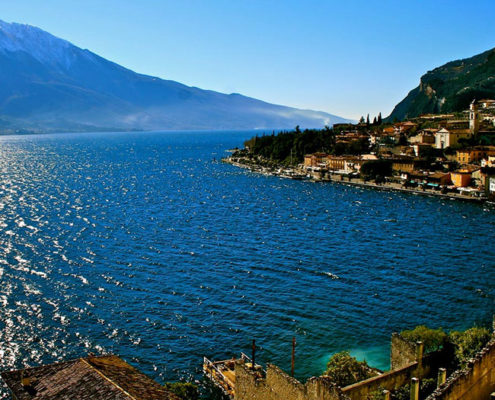 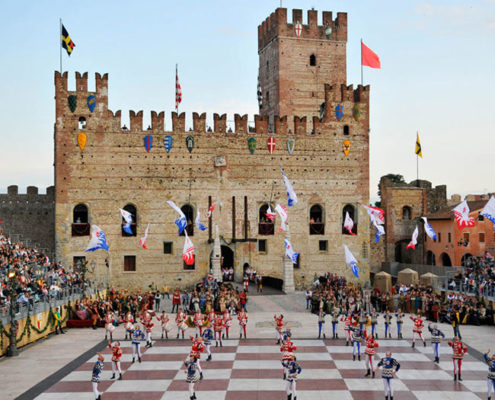 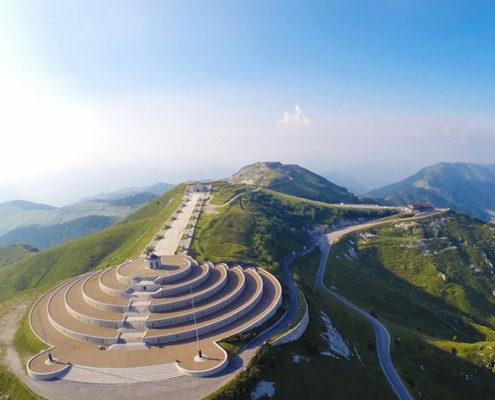 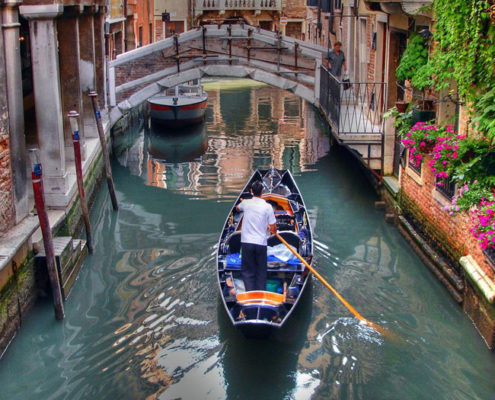 The small village of Nove is located in an unique landscape and context. It is located at the bottom of the mountains, between Venice at east and and the Lake Garda at west. Venice, for its urban peculiarities and for its artistic heritage, is universally considered one of the most beautiful cities of the world and is counted, together with its lagoon, among the Italian heritage sites of UNESCO, while the Garda Lake, with its characteristic villages and breathtaking views, attracts thousands of tourists every year.

Nove is located at the bottom of the Monte Grappa, known for its military memorial, next to the small but picturesque town of Bassano del Grappa, famous for its Ponte Vecchio, also known as “Ponte degli Alpini”, designed by Andrea Palladio, totally made of wood. Of notable interest are also the small villages of Marostica and Asolo, which attract tourists from all over the world.